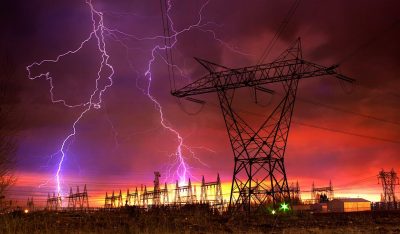 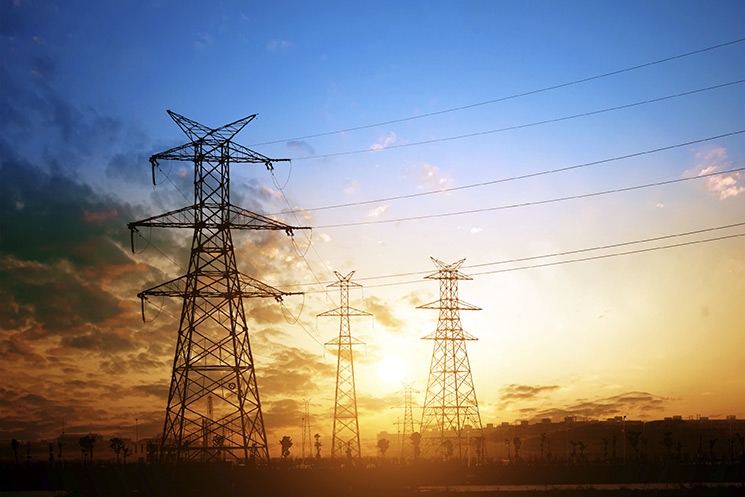 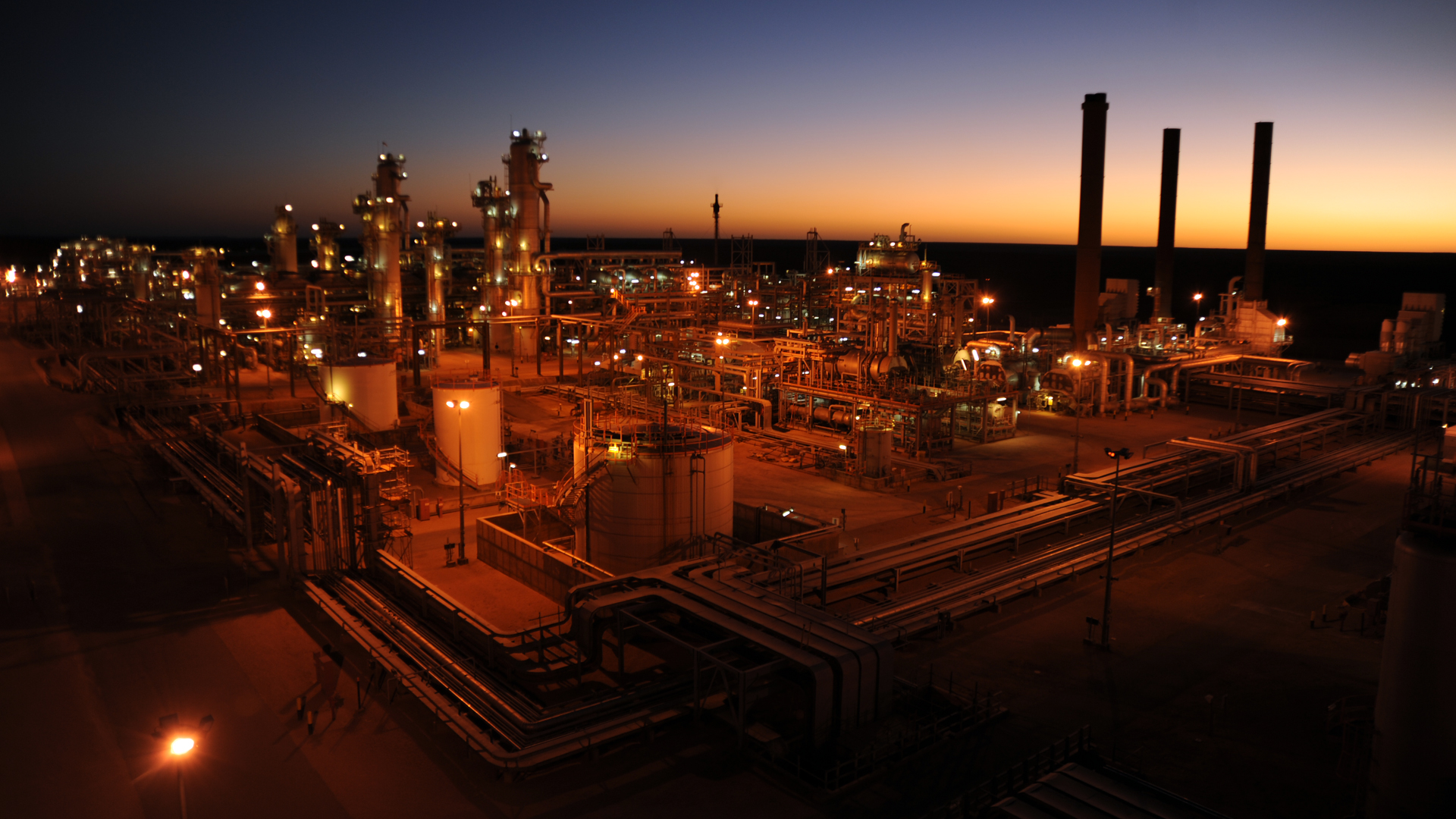 Why do we care about power? Power is the measurement of energy transfer over time, and energy costs money. Batteries aren’t free, and neither is that stuff coming out of your electrical outlet. So, power measures how fast the pennies are draining out of your wallet!

Also, energy is…energy. It comes in many, potentially harmful, forms – heat, radiation, sound, nuclear, etc. – ,and more power means more energy. So, it’s important to have an idea of what kind of power you’re working with when playing with electronics.

In general physics terms, power is defined as the rate at which energy is transferred (or transformed).

So, first, what is energy and how is it transferred? It’s hard to state simply, but energy is basically the ability of something to move something else. There are many forms of energy: mechanical, electrical, chemical, electromagnetic, thermal, and many others.

Well, RAADBECO is here to bring you the most perfect supplies ever as the long long experience we had.